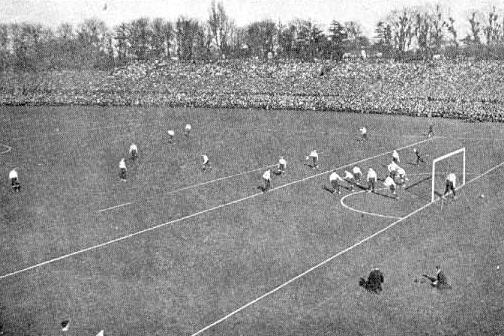 The FA cup is the oldest and one of the most famous competitions in the world.  It started in 1863 and was originally only for rich people and gentlemen with teams that came from private schools.  But by the 1880's, other teams, made up of factory workers were beginning to challenge for the cup.  Blackburn Rovers were the first working-class team to win it in 1882.  The other teams were not happy about this and tried to change the rules to stop these teams from winning.

Fergus Suter is considered to be the person got Blackburn to be as good as they were.  He invented the idea of passing the ball and formations which helped them to beat other teams. 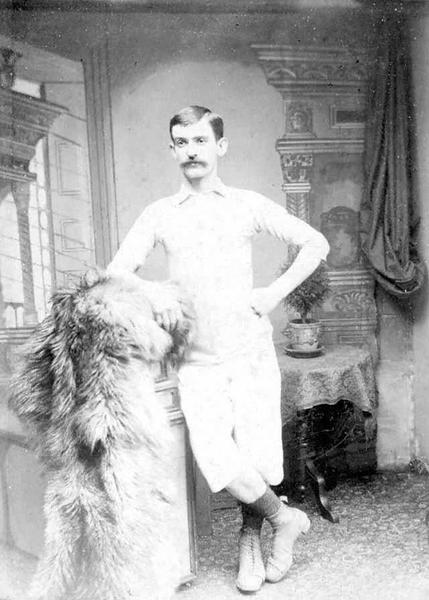 This is just one example of the history of a sport and someone who changed the way it was played.  Your task over the Easter holidays is to research and create a piece of work which shows something like this.  You could find out about the FA Cup, Fergus Suter or the history of anything else sporting!  If you wanted to, you could also look into the Olympics and how some of these sports started.

Your work could be a factfile, biography, Powerpoint or any other way that you feel would be appropriate.   By the 17th April, please send Mr Swift your work on Year6@micklem.herts.sch.uk.

(This was all Finlay's idea and his fault)