Our Topic on the Ancient Sumerian Empire

This term, we shall be learning about the Ancient Sumerian Empire who lived in Mesopotamia from around 5000BCE.  During the topic, we shall investigate some of the following ideas: The following websites might be useful for you in your research:

We kicked off our topic by becoming Historical Detectives.  We looked at a range of artefacts and considered the things that we could deduce and learn about the Sumerians based on what we saw.  Each group then looked at another artefact and had an hour to produce a piece of work based on it.  They could produce anything that they wished to and, as usual, came up with some very creative ideas...

One group were tasked with looking at the Standard of Ur and considering what it was and what it meant.  They understood it to be telling a story. 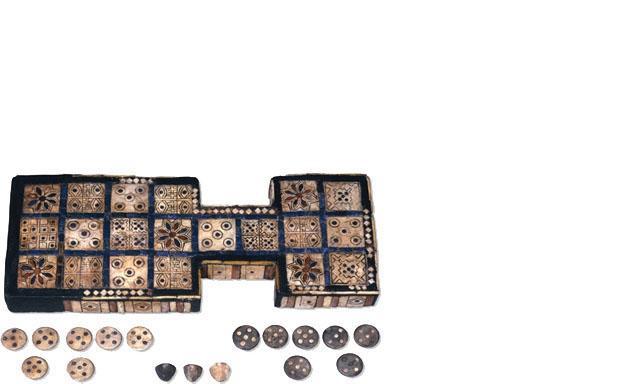 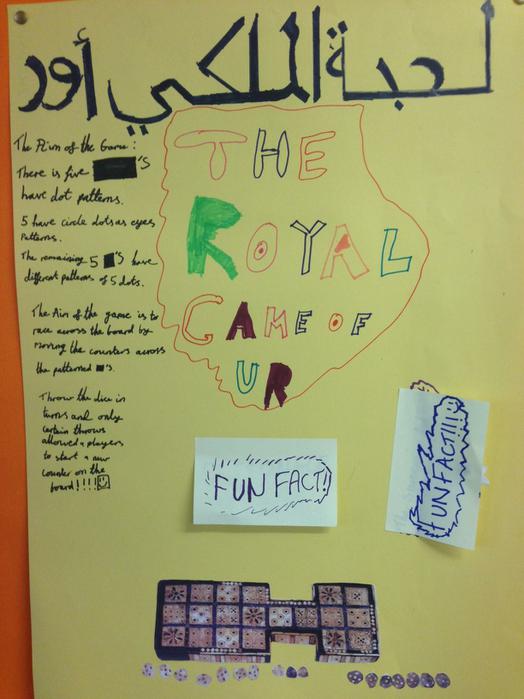 Another artefact was the headdress which was discovered in the Tombs of Ur.  It is decorated with Golden leaves and flowers.

We also looked at a range of other artefacts and thought about what they might tell us about the Sumerians.